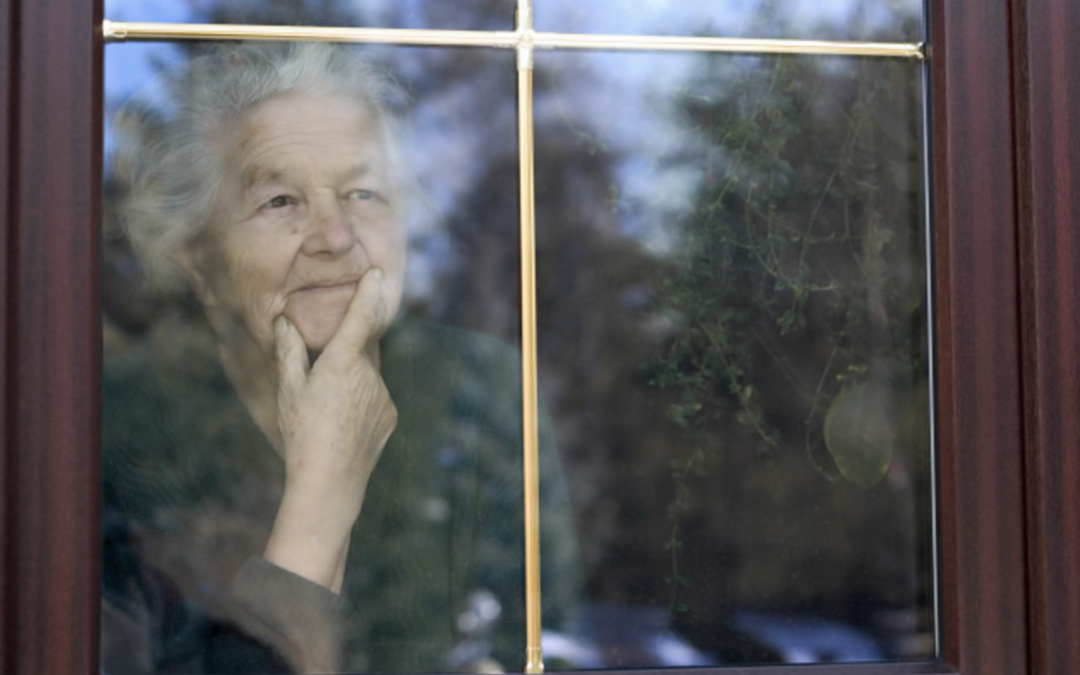 THE BRAKES ARE COMING OFF
We get the sense that the change from ‘Stay at Home’ to the new message ‘Stay Alert’ is the government’s recognition that even a hint that the lock-down is to be eased, results in an inevitable and irreversible shift amongst the public towards the assumption of a more normal way of going out and about. ‘Stay at Home as much as possible’ is likely to be as effective and as enforceable as a ‘Stay within the speed limit as much as possible’ law would be. Effectively people will now feel they can go out and about exercising ‘as much as they can’. And in reality it will be very hard to differentiate between social groups and ‘members of your own family.

Although the government claims to be following the scientific advice, and maintaining most of the restrictions until the ‘R’ factor is consistently below unity, the mood music appears to be a resignation that the dam is already about to burst. The prime minister’s hope for a careful plod ‘down the mountain’ seems more likely to end up as an enthusiastic, but ultimately out of control, tumble towards a second spike.

THE TWO TIERS OF BEHAVIOUR & RISK-CONCERN
However slowly (or quickly) the lock-down is dismantled in practice (albeit with guidelines on continued social distancing etc.) the world will not change at all for the ‘vulnerable’ and ‘at risk’ groups. They will still have to self-isolate or remain shielded because, until a vaccine becomes available, the risk for them will remain largely unchanged. In fact in many ways the riskiness of the outside world will have increased with the easing. More people on the streets, more people in shops, more patients in surgeries and pharmacies, less rigour in controlling shopping in supermarkets, and social distancing expected only ‘where possible’ according to the government – i.e. not if streets and shops become once-more crowded.

So the new challenge will be to keep people in local communities ‘ALERT’ to the continued, and possibly increased, need to provide support for the vulnerable. While everyone has a been largely locked in, the plight of the vulnerable has been easy to empathise with, because most people have themselves been painfully conscious of the discomfort from having to think about just getting enough of the right food or sorting out the needs of daily life. Once most people’s lives settle down to a new-normal state, it will be much easier to forget about those in need of support.

STRENGTH IN LOCAL ACTION
Fortunately our local Community Network team are already thinking about this issue, and they have built up an excellent network of local coordinators who can make sure that anyone local who needs help, can get it. And we’ve also seen countless examples of local people taking the initiative to provide social, as well as practical, help for people around them who are isolated. And we are sure all that good work will continue.

It should be a cause for concern that (as the weeks drift into months while a vaccine is still in development and trialing) the sight of a mask-wearing individual, who’s clearly unwilling to enter a shop or a pharmacy, may begin to be seen as a bit of a fuss about nothing? After all, we will all be staying at home ‘as much as possible’, so what will anyone have to worry about?

Your thoughts on this issue welcome.