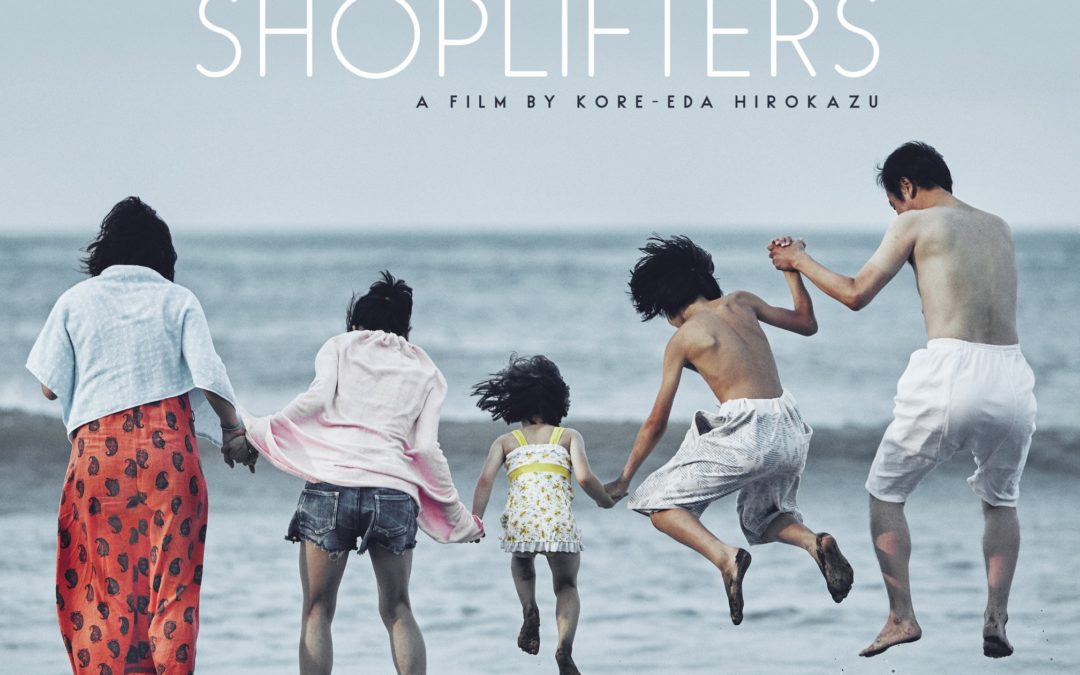 On 26th April, BODLE STREET FILM CLUB will be showing SHOPLIFTERS a 2018 Japanese drama film directed, written and edited by Hirokazu Kore-eda. Starring Lily Franky and Sakura Ando. After one of their shoplifting sessions, Osamu and his son come across a little girl in the freezing cold. At first reluctant to shelter the girl,Osamu’s wife agrees to take care of her after learning of the hardship she faces. Kore-eda wrote the screenplay contemplating what makes a family, and inspired by reports on poverty and shoplifting in Japan. Principal photography began in mid-December 2017. The film premiered on 13 May 2018 at the Cannes Film Festival, where it went on to win the Palme d’Or.  Doors open 7.00pm for coffee and cakes. Film starts at 7.30pm. Guests are welcome and tickets cost £7.00 at the door. There is no need to book in advance. 2 hours 1 min. Rated 15.