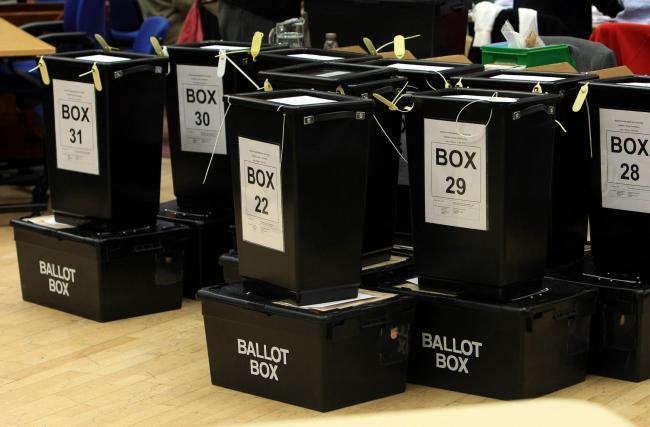 This year’s District Council Election on 2nd May will be markedly different. Rushlake Green and its surrounding areas now sit within a bigger ward comprising nearly 6,000 constituents, and with new boundaries. What was ‘Heathfield East’ is now the ‘Horam and Punnetts Town’ ward. It will in future be represented by two District Councillors, rather than one. And for this election there will be six candidates, with some parties being represented for the first time in recent memory. The District Council election candidates will be: Bob Bowdler (Conservative Party); Andy Long (Independent); Jonathan Prus (Labour Party); Susan Stedman (Conservative Party); Cornelie Usborne (Green Party); Tony Watson (Labour Party).

Below is a map showing that the ‘Horam and Punnetts Town’ ward, as it is now, extends towards Herstmonceux to the South and beyond Horam to the East. For more info : http://www.wealden.gov.uk/Wealden/Council/Website_Tools/Search_2016.aspx?q=Ward%20Boundaries 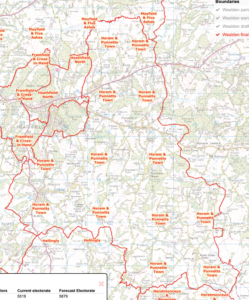